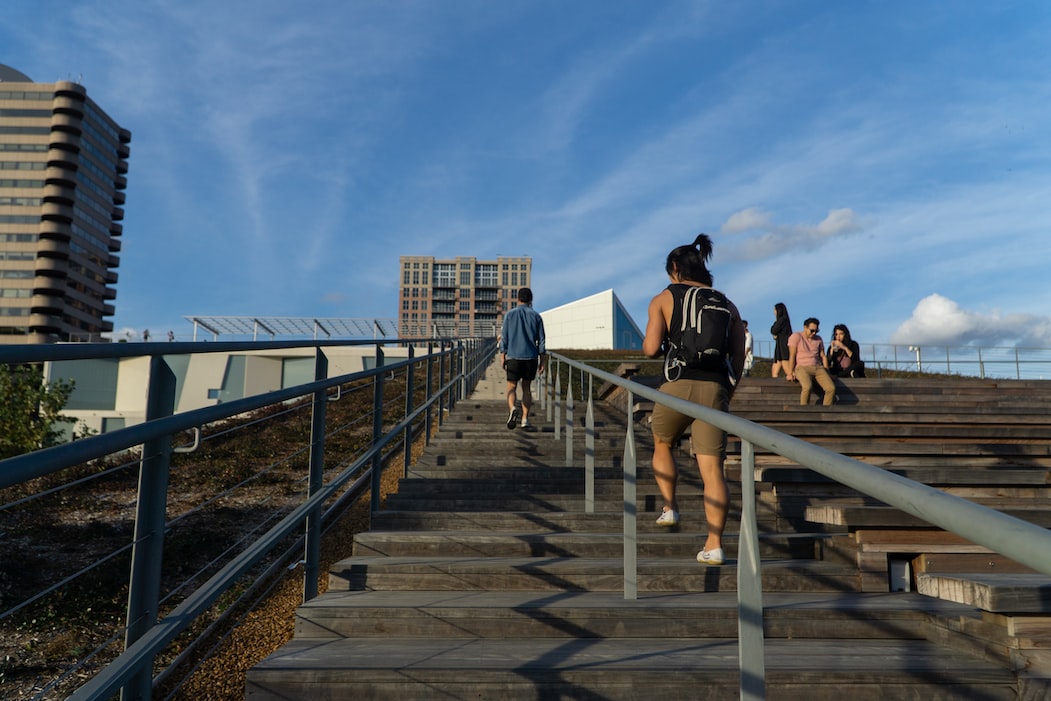 React Native is a cross platform development library built on top of React by Facebook, for mobile development platforms. React Native was developed in 2013 as a hackthon project inside Facebook and was later released for public use in 2015. It gained huge popularity in the developer community and multiple tech companies adopted it as a mobile development solution because React Native apps share a single codebase for both iOS and Android and could hardly be distinguished from truly native apps. According to the React Native website:

In 2018, React Native had the 2nd highest number of contributors for any repository in GitHub. Today, React Native is supported by contributions from individuals and companies around the world including Expo, and Microsoft.

Before we go ahead and build our first React Native app, I’m going to show you the pros and cons of React Native and and more details on what it actually is.

What is React Native?

What is React Native not?

Why should you adopt/learn React Native?

React Native has some drawbacks too, but the developers of the library are consistently trying to improve them as the community grows:

Let’s build a React Native app to display a simple list of countries. The app will contain only one screen, and we are going to keep its functionality and styling to a minimum, since the purpose of this tutorial is to help you set up your React Native developer environment and dip your toes into the React Native programming language.

Follow the official documentation on how to install Expo. Once you’ve installed it, come back to this tutorial and follow the next steps in order to build your first React Native app.

Select ‘Y‘ to work with yarn.

Once you click Yes, Expo will work its magic and create all the necessary files for you. You can take a look at the directory structure to get an idea of what is going on in the project.

At this point, if you set up Expo properly at the previous steps, the new React Native project should have loaded successfully and you should be able to see the app as in the following screenshot:

There you have it, the very first React Native application that you’ve build. By default it says ‘Open up App.js to start working on your app‘ and I agree that it’s not the best welcome message Expo could offer but we’re going to go ahead and do as they say. Let’s open App.js file, which looks like this:

Now let me give a concise summary of what’s going on before we move on.

Let’s move on and rewrite this dummy screen with our own UI. As we mentioned before, we are going to display a list of countries. For this, we need to implement the following:

As you can see, we have updated our App.js and added a few things:

Run your app if you haven’t started it already, and you should be seeing this:

We now have something to work with. But the data is static and we would like a longer dynamic list, that can change and we need those changes to be reflected in the UI. So we need the UI to be “reactive” to the changes in the data model. This is the core concept of React, and therefore React Native. So we need to introduce the State concept.

A React Native component holds data in its state, and whenever the state changes, the UI is re-rendered to reflect those changes. Let’s add a state variable, named countriesData which will store the dynamic list of countries displayed on the screen.

The useState is called a “hook” in React Native. According to official React documentation on hooks

Another important hook useEffect is going to be applied in the following code snippet. Simply put, any code written inside the useEffect runs when the component is mounted.

Please don’t be scared of what’s going on. We are using the fetch API to retrieve countries data from an API endpoint and display a list of African countries. The fetch API is how you make network requests in React Native. As you can notice, we’ve used a free API endpoint, exposed on the restcountries.eu website. This returns a JSON object, parsed in the then() clause of the fetch method. Once parsed successfully, we update the countriesData state variable with the new list of country, newly retrieved. As a result of updating the state object, the UI also gets re-rendered and we can see the countries on the screen:

Let’s now focus on making the design of the app slightly better, since we already have the core functionality in place. We are going to focus on styling the app and our focus is on the styles dictionary.

As you can see, we’ve changed the color of the background to purple, by providing the backgroundColor attribute with ‘#483D8B’ hex code.

While the syntax is very similar to CSS, it is slightly different. But the core concepts are the same, so if you already know CSS, learning how to style React Native apps will be extremely easy. Especially if you are already familiar with flexbox layout.

We saw what are the biggest sell points for using React Native in your mobile development process, and how easy it is to create apps for both iOS and Android.

We’ve set up Expo, which is an amazing tool for beginners who are new to the React Native world. We then leveraged Expo to create our first React Native project.

After that, we learned about functional components, hooks and state. We’ve used the fetch API to retrieve data via a network request, and we styled the visual components by modifying the stylesheet. 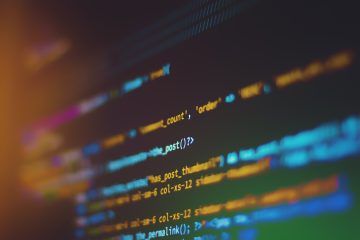 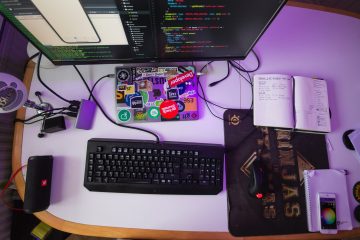 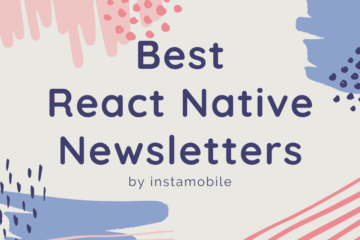